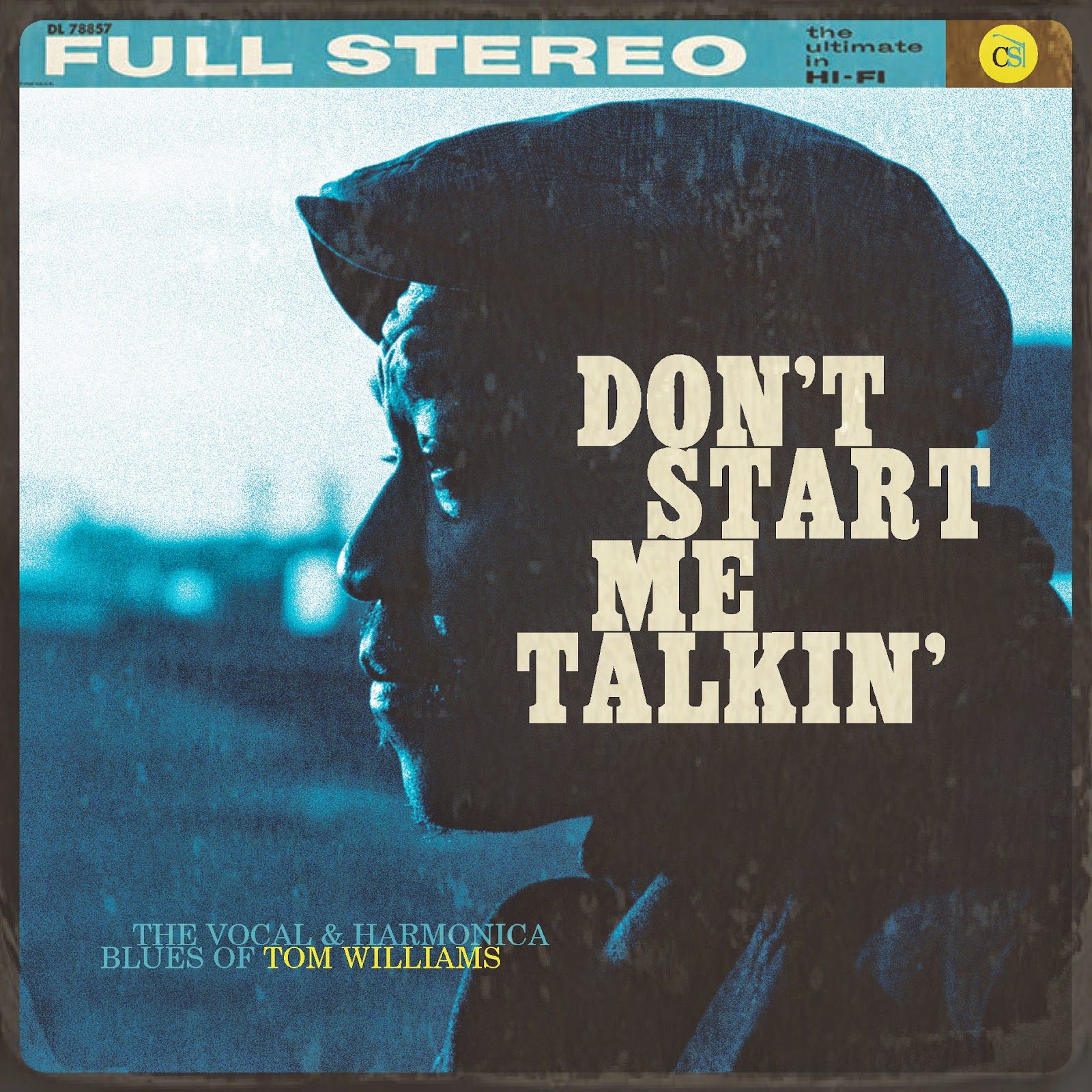 Why do you pick a book up? This book, not that book, a blue cover or a red jacket or a picture of a headless male torso glistening with glycerine sweat as he rubs his abs? What makes the choice for you?

Like picking a radio station on a road trip, picking a book from among the numberless offerings of eager publishers large and small is a matter of click, of fit between your brain and its style. The cover...the intro of the song...has to tickle a little place inside you that feels so good, makes a little smile come on your face. Then a short flip through some pages, look at a few sentences, like listening to the vocals come in or the horns join the bass. Does this one have what it takes? Hit the tuner, put the book down, or settle in with the cruise control set and the spine snugged in your palm?

So start with the cover. Curbside Splendor is a small house. They're based in Chicago. Neither of these things matter much until you see what they're doing. This cover is blue like the bluesmen in it. This cover is lifted, aesthetically, from 1956 and the Verve/Decca/Mercury aesthetic; the book's trim size echoes an album's proportions (or a CD's, for y'all young'uns); and the chapter list is an old-fashioned album label with the twelve chapters (like the number of tunes on an old 33-1/3 album) named and numbered.

They got me with the design. It spoke to me, old man that I am, and it spoke to the contents of the book, and it gave itself the side-eye in the text, knowing that it's not necessary for the reader to know, or care, about these things to get, really fully gut-level get, this book's beauties and strangenesses. But it helps.

Road novels all get compared to On The Road whether they need or deserve the comparison or not. Well, not me, not this one. This isn't the Quest Novel writ American.

I wonder if {he's} made it to the Delta, been inside a real jook. Many a blues lover flies to Memphis, rents a car and drives down 61, though I hear now Tunica and its casinos sits there like a juggernaut, keeping most from even making it to Clarksdale, let alone Rolling Fork or Alligator, or across the river to Sonny Boy's town, Helena. Truth is, though, {he} must have hired some good people to construct the building. Much study of old photographs and newsreels went into the work, maybe even a visit or two to Junior Kimbrough's place near Holly Springs. I allow my eyes to follow {his} hand to the Nehi, Jax, and Falstaff signs, artificially rust-spotted and rakishly hung on the exterior walls, which are made of a material that looks as faded and ready to fall apart as the warped and rotted shingles of a genuine jook but is surely as sound as a dollar and will probably be around for hundreds of years...There's even an empty sack of Sonny Boy corn meal next to the checkerboard atop an old wooden barrel. I try to jump a white piece with a black piece but they're all lacquered in place.

This is Hero's Journey, and the Hero changes more than once. Ben's the Last Delta Bluesman. Peter's the acolyte. But what's a Hero for but to make room for the next one? What's the point of a journey when each rest stop could lead to the dirt nap? Peter's place is beside Ben, picking up, moving on, cleaning the gene pool around the eminence of fame.

"Lawd but I hopes everyone all right," Ben says, his head tilting forward, his shut lids squeezing out tears.
"No one was hurt," the cop says. ... He stops, rubs a finger over his chin and turns to Ben's driver's license. "Just what brings you to Florida, Mr. Mabry?"
So here it is. Bad enough Ben was reckless—though I doubt the retirees slaloming through the lanes in their Caddies earn more than a warning—we're dressed like pimps, operating a vehicle preferred by drug dealers, and an out-of-state one, to boot. ... I read the cop's name tag and wonder if Officer Reese ever shed a tear for a song sung by Charlie Pride or O.B. McClinton. If it helps, I'll get out my harp and play "Okie From Muskogee."
Ben lifts his head, sniffles, and says, "My son and I here to look at some them whatchamacallits? What is they, junior?" He turns to me. Fuck if he doesn't wink. His son? We don't even look alike. "Them houses," he continues. "The connected kind. ... Start with a c. Kuh-kuh-kuh."
My cue, I guess. I stammer, "Condominium," getting stuck on the c and losing track of how many m's are needed. I know Ben's scheming to make us seem harmless—not sharp or belligerent—and Officer Reese is now smiling at us, though he does click his ballpoint pen.

But he's also absorbing and internalizing the ways and means of a dead, or dying, world's beauty. He's learning the music that grew from a fucked-up mating of meanness and stupidity with fear and desire. He's coming into an inheritance that he, only he, can have. He's becoming a blues man.

"Brothers and sisters been tired for years with that old, broken-down woke up this morning bullshit of yours. Tired." I'm now aware of people watching, none of them Ben, but sound crew, maintenance men, the pair of massive security guards. Perhaps this audience causes my voice to rise, or I just want to be absolutely sure {he} hears me. "Least we playing something. Besides other people records." Before {he} can say another word, I've got my harp in hand and blow the intro to "Fattening Frogs up For Snakes." I keep my eyes wide open now, watching...as each note flies past him. And because I'm sure he doesn't know the tune, I put down my harp and sing the first line:
It took me a long time, to find out my mistake
Took me a long time, long time, to find out my mistake
It sure did, man
But I'll bet you my bottom dollar, I'm not fattenin' no more frogs for snakes.
Don't need to sing or speak another word. Pocket my harp, turn around, and there's Ben before me. I blink. My contacts shift and settle. "Sam," he says, "you done been practicin'! ... Couldn't have drawn it up better myself," he says. "You just wrote your way into the book, Pete. ...You just wrote your first few sentences with that scene back there. ... Exactly the hook every kind of writer loves," he says. "Trust me."

Who's the hero, the teacher or the taught? The trust Ben talks about is unearned but deeply merited. The trust Pete can't give, only give up.

Trust Tom Williams, y'all. Give it to him, or give it up for him, he earns and he merits every eyeblink and pulse-pound you give him on this road trip. Wry knowing grins and purse-lipped nods await your crow's feet. Have I ever told you how lovely you are when you snort knowingly at an in-joke? Be lovely for me. We can't sell it, our used furniture, but let's sit on it and savor the dying licks from Pete's harp. (February 2014)